We were really excited about SolidWorks World being in San Diego again – it would be our THIRD time visiting this beautiful city.  Not only was I looking forward to seeing the other User Group Leaders again, I was anxious to meet up with the “Bacon Brotherhood” . . .

John Matrishon and Ed Gebo started a fun group with a common interest in . . . BACON! They made ribbons for SWW14 – Once you had a ribbon on your badge, you were a part of the “Brotherhood.”  What did it take to get a ribbon you ask?  Simple, just post a picture of yourself on twitter with the hashtag #BaconBrotherhood – Oh yeah, the important part, you had to be enjoying some bacon in the picture.  Then it was just a matter of tracking down John or Ed to get your ribbon.  The “hardcore” ones usually have theirs before the conference even starts.

(This was not taken on Monday morning, but it’s such a great picture, that I had to use it!)

Hugh Herr was one of the keynote speakers, and his presentation is still one of my all-time favorites – It was so inspiring that I still get goosebumps just thinking about it!  Hugh is a world class rock climber (actually considered to be one of the best climbers in the US when he was only 17!)  During the descent from an ice climb, he was caught in a blizzard and spent 3 nights in temperatures of -20 F.  Severe frostbite led to having his legs amputated below the knees.  Not wanting to give up the sport that he loves, Hugh designed prosthetic legs that would allow him to climb again.  In addition to re-inventing the way that he climbs, Hugh became very focused on his own education.  He earned a Bachelors degree in Physics, a Masters degree in Mechanical Engineering at MIT, and a Doctorate in Biophysics from Harvard.  His work with prosthetic limbs is phenomenal to say the least. 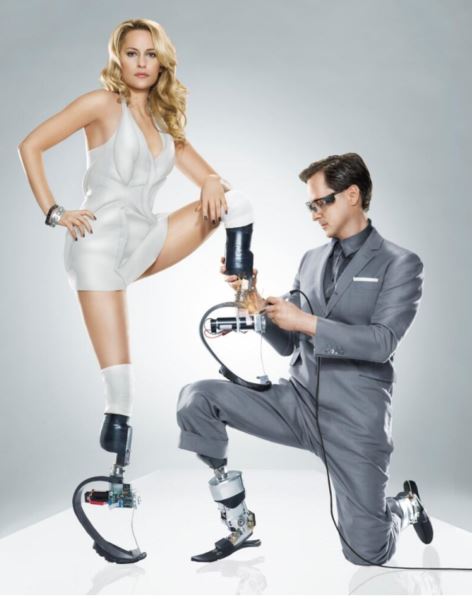 There was a presentation for a new program named HomeByMe that allows customizing and visualizing home interiors and furnishings.  Mechanical Conceptual was shown, and they spoke with some of the customers that were on the test panel.  One of them was perennial SolidWorks World presenter Phil Sluder, and another one of them was Mike Buchli (I was fortunate enough to work with Mike when I was with the VAR, even though he was in a different office, I still managed to learn A LOT from him.)

The guys from eatART discussed their Spider Walker, their art displays, and some of the new projects that they had “in the works.”  Jonathan Tippet described how they used SolidWorks to design some tooling to convert their plasma cutter into a tubing cutter to make all of the complex cuts on the tubing that is the framework of the spider.

Another great presentation was the guys from the Bo-Dyn Bobsled team.  Geoff Bodine, who is very well known in the Nascar world, has been involved with the US Bobsled team, and helping them design faster bobsleds.  It must be working, because they took a gold medal at the 2010 Winter Olympics in Sochi in their 4-man bobsled that was dubbed “Night Train.”  For me, one of the coolest parts of about the Olympic Bobsled team, is that one of the team members is Curt Tomasevicz – Former Nebraska Husker Football player and Academic All-American that earned his Bachelors and Masters degrees in Electrical Engineering at the University of Nebraska-Lincoln.  GO BIG RED!!  They brought a video of them taking Bertrand Sicot from SolidWorks for a run in the bobsled – it looked fun! 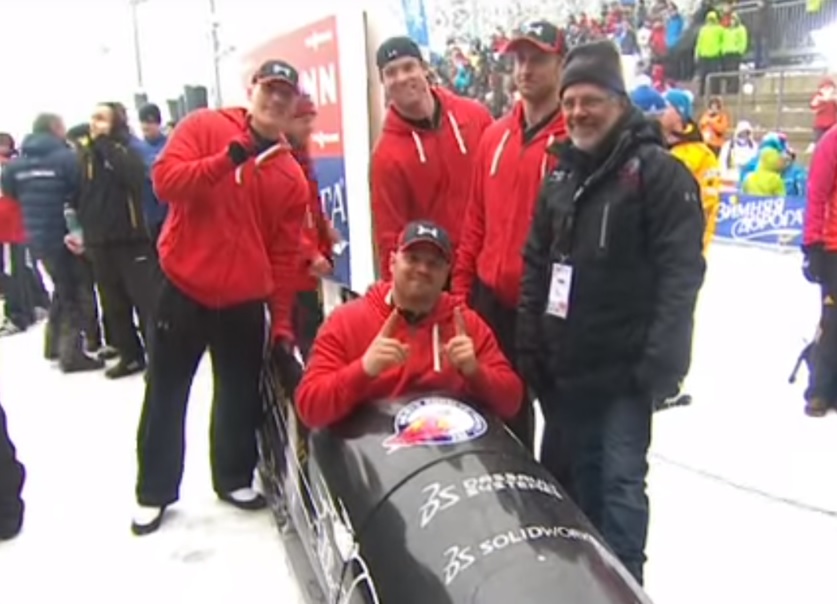 There is a new 3D Printer that does something just a little bit different than all of the other ones that are currently available . . . The MarkForg3D Printer actually embeds carbon fiber as it is printing to make super strong parts that can be bolted in place and tested!  They showed video of a formula one car that was racing with printed parts . . . just wow!

I was extremely busy at work leading up to SolidWorks World, so I ended up “re-using” my key design from SWW11, and re-tagged it for SWW14 – 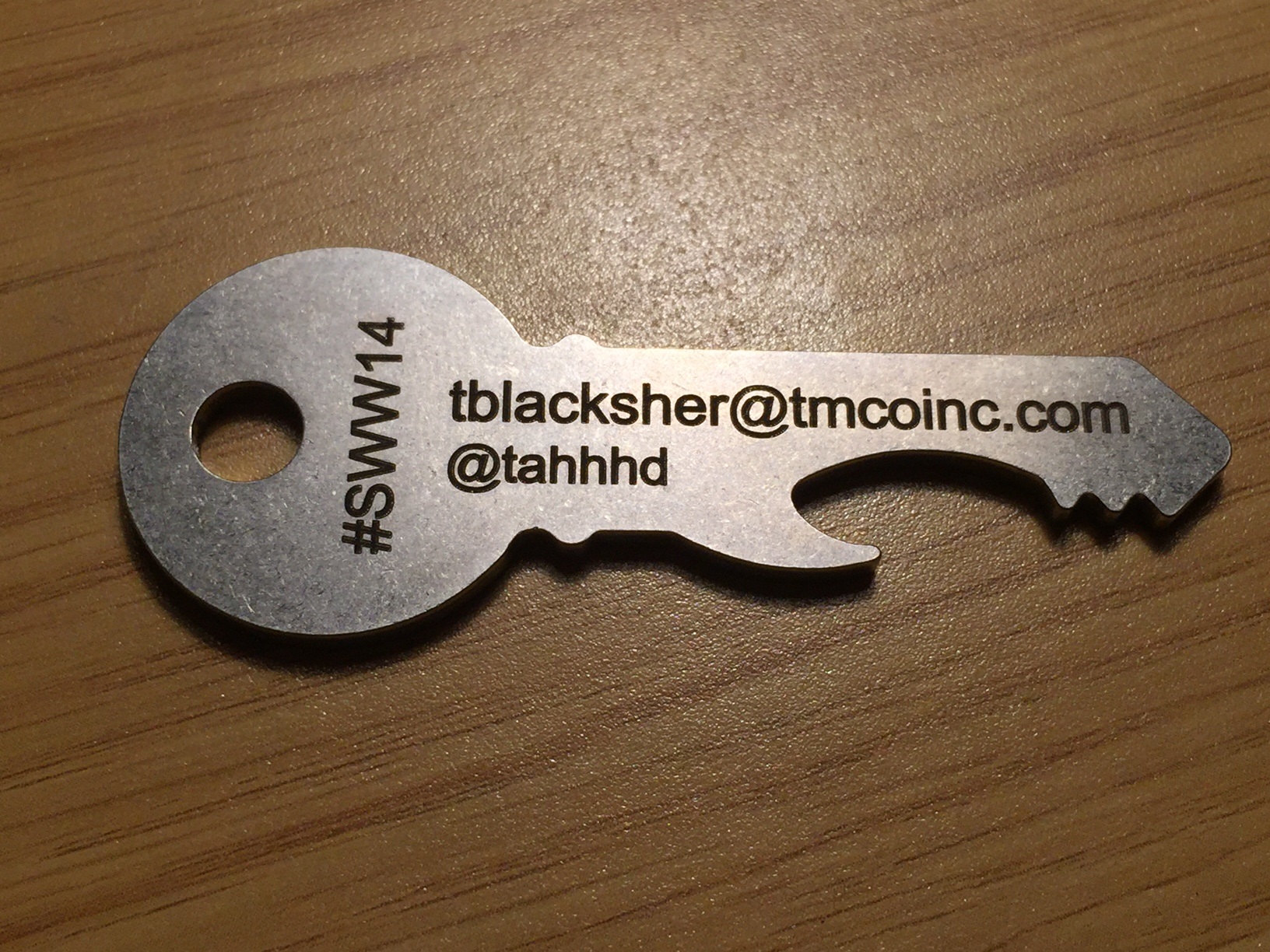 To see everything that happened during the General Sessions, find a comfy chair and watch these videos:

It was announced that SolidWorks World 2015 would be in Phoenix!

(I was really excited about this, because I had been suggesting Phoenix for a number of years.  Word of advice – Fill out the post conference surveys!)